With the emergence of a moneyed Brian White, tycoon and socialite Jack Pemba had been forgotten by the Ugandan fans. He was a sponsor of the ASFAs, so we got a stint on the same contract, to make money bags Jack Pemba rise from the proverbial ashes, to grace, and he did. First was a teaser from various influencers just posting the name Jack Pemba with exclamation marks. Many started wondering why he’d been posted like that. Speculations started, and questions abound. Many made calls to try and found out. Suddenly there was a lot of traffic on his pages. People wanted to know why. Later, we captured pictures of his arrival at Entebbe International Airport, and the influencers together with the team flighted comms about his arrival in the country. This was in preparation for the major Press Conference announcing ASFAs sponsors later that week. Jack Pemba got the much needed attention as media houses and online conversations were around him for that time.

No comments to show. 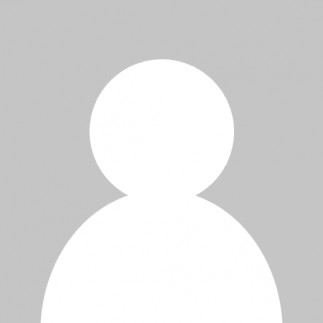